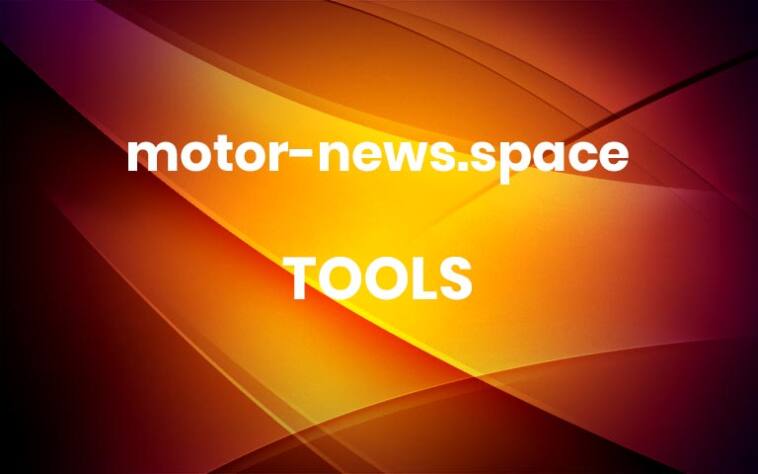 The 10 Best Motorcycle Gloves in 2022
/best-motorcycle-gloves/