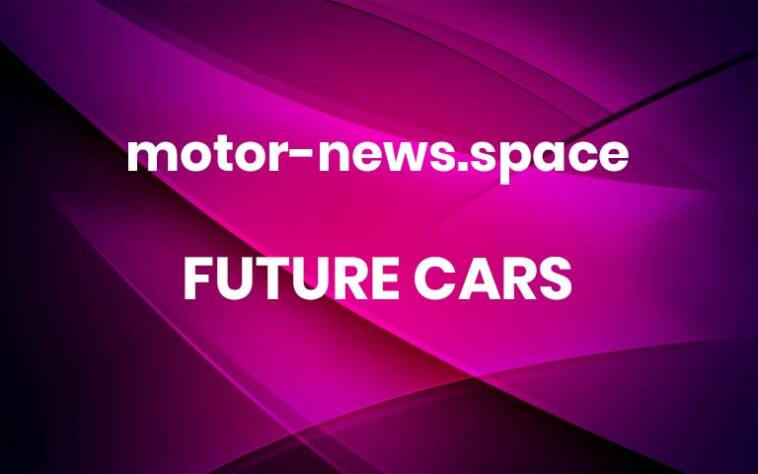 Flying cars have been part of the public imagination for so long, it’s almost hard to believe they could be anything other than flights of fancy. Yet, startup Aska’s A5 $789,000 flying car is preparing for takeoff. In fact, you can pay a $5,000 deposit to get on the preorder list. (CNET is looking forward to a future flight demo here at CES 2023, where the Aska A5 debuted.)How soon is soon? The Federal Aviation Administration’s OK could land “within a month,” Aska cofounder and CEO Guy Kaplinsky said after the car’s Thursday unveiling. Aska hopes to start its ride-hailing service in 2026.(For more, check out our must-see reveals of CES, most futuristic tech and quirkiest future tech and gizmos.)Powered by electric batteries backstopped by a small gas engine, the four-seat prototype on display in Las Vegas is about the same size as a large SUV, but topped with large wings sporting propellers like a helicopter. It fits in a conventional parking space and needs an area about the size of a helipad for a vertical takeoff or landing. It can be charged at home or conventional EV stations and its gas engine, which can provide an additional 50 miles of range, is powered by premium gasoline. Aska debuted its first flying car prototype in 2019 and started taking preorders in 2021 with an expected 2026 ship date for the first aircraft. Flying cars sound exciting, but the engineering and regulatory challenges are formidable. A flying car like the Aska A5 or the $300,000 Alef Model A from Alef Aeronautics face significant compromises compared with roads-only cars and sky-only aircraft.But who doesn’t want to hop over the traffic? The Aska A5 can fly at a maximum speed of 150 mph and travel 250 miles on a single charge. That could cut a 100-mile car trip down to just 30 minutes.A closer look at the back of the Aska A5 flying vehicle.
Bree Fowler/CNET
Aska’s Kaplinsky sees the A5 flying car tackling long commutes, allowing them to move to more affordable communities further away from big cities and reduce the number of regular cars they own, he said, adding that most people would probably use them when needed through a ride-sharing service.
“This is going to impact society and generations to come,” Kaplinsky said. “Our generation, you know, it takes time to pick up, but for our kids this is going to be normal. “That’s what we want. We want to provide them a better quality of life.”While the Aska A5 flying vehicles will need pilots initially, Kaplinsky predicted that by 2030 they will be fully autonomous, communicating with each other to avoid in-air collisions. Until that happens, air-traffic controllers will keep tabs on the flying cars just like they do small planes, he said.Aska’s factory in Mountain View, California, can make about one or two of them a month, Kaplinsky said. But don’t run out and buy that house in the country just yet. Aska still needs approvals from the FAA and other agencies to make the flying car flight- and street-legal before the company can really take off. More