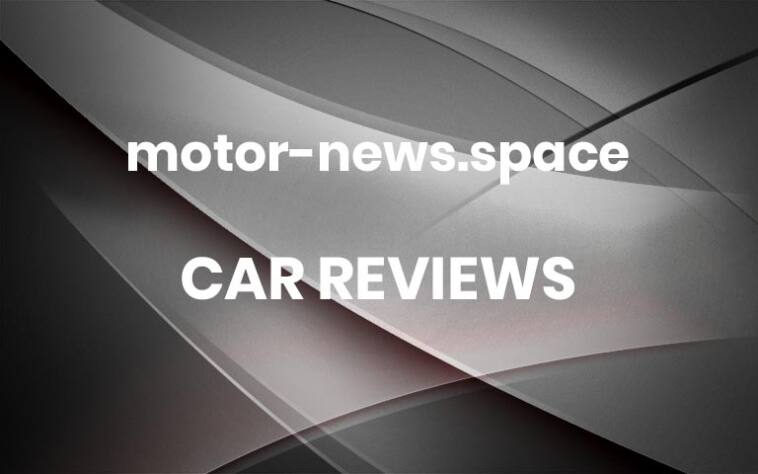 Not content with just one dedicated off-road F-150 model, Ford has introduced the F-150 Tremor, which bundles a host of Raptor-inspired design cues with some unique trail-ready tech. With a $51,200 starting price, the Tremor is accessible to a broader range of buyers, and it doesn’t require as many compromises as the more performance-focused Raptor. But is it as capable off-road as the Raptor? Yes and no. The Raptor’s high-powered, high-flying antics aren’t something the Tremor can mimic, but rock crawling, hill climbing, and mud flinging are well within the new truck’s wheelhouse. To prove it, Ford set us loose with a 2021 F-150 Tremor at Holly Oaks ORV Park, located about 60 miles north of our Ann Arbor headquarters. The park’s 106 acres includes several steep hills, rocky terrain, and rutted two-track trails.

The Tremor is available with some novel features intended to make navigating off-road obstacles much easier, and most of them work quite well. Trail Control, for instance, works as a sort of low-speed cruise control, allowing for even power delivery while heading up an incline or through a rutted pass, for example. Trail Turn Assist provides more maneuverability in tight cornering scenarios by braking an inside wheel, giving the truck a tighter turn radius.
The Tremor’s available Trail One-Pedal Drive feature could use more time in the oven, however. Like an electric vehicle, the system alleviates the use of the brake pedal, allowing the driver to simply push down on the gas to go forward and let off to stop. Unlike an EV, though, which uses drag from the electric motor to slow the vehicle, the Tremor’s system uses the truck’s friction brakes. The system is difficult to modulate without practice, and abruptly taking your foot off the accelerator pedal at low speeds can actually lock the brakes. In our experience at Holly Oaks, using the feature on a steep downhill slope caused some unwanted skidding. Luckily, the truck also has a more traditional hill-descent control system. A unique styling kit helps the F-150 Tremor look the part too. While it borrows some themes from the Raptor—the vented hood, powder-coated running boards, and a silver bumper bash plate, for example—it also sports orange trim across the exterior and interior to match the Ranger and Expedition Timberline models. The F-150 Tremor is offered only in the SuperCrew body style with the 5.5-foot bed, but there are three trim levels—base, Mid, and High—with various luxury and convenience items. All are powered by a 400-hp twin-turbo 3.5-liter V-6 and come with a 10-speed automatic transmission.
Four-wheel drive is standard, as expected, and all models come with a locking rear differential and 33-inch General Grabber A/T off-road tires on 18-inch aluminum wheels. A front-axle Torsen limited-slip diff is optional. Going with the Mid trim—a $6065 jump in price over the base version—adds niceties such as heated front seats, the aforementioned trail-driving assist features, a Bang & Olufsen stereo, and an 8.0-inch instrument cluster display that provides at-a-glance info that’s helpful when navigating off-road. The top-end model comes with a more premium cabin that boasts a heated steering wheel, leather upholstery, heated rear seats, a 12-inch digital instrument cluster, a power-adjustable steering column, and adjustable pedals; it rings in at $64,645. That’s a mere $1195 away from the base price of the Raptor. The Tremor’s ride height, however, makes it easier to use for towing and hauling, so buyers needing that pickup practicality might not balk at the near-Raptor price tag.